Since the introduction of democratic and multi-party politics in 1994 in Malawi, corruption has continued to show its ugly face. In fact, it is currently so rooted and complex that one wonders whether it is ever going to come to an end. In October 2013 there were shocking revelations of massive abuse of government financial resources which came to be known as the cash-gate scandal. In this article, I reflect on the recent court sentences involving cash-gate suspects. In line with the observations by the citizenry, I argue that there is a glaring mismatch between the gravity of the offence and the penalty that has been accorded, for instance, in the recent case of former Principal Secretary (PS) for Tourism, Tressa Senzani. This is so conspicuous that it has caused unrest among the citizenry who had high expectations of Malawi’s judicial system: they expected the latter to give stiffer and deterring sentences to those found guilty in the on-going cash-gate court cases. In practice, however, the opposite seems to be the case. 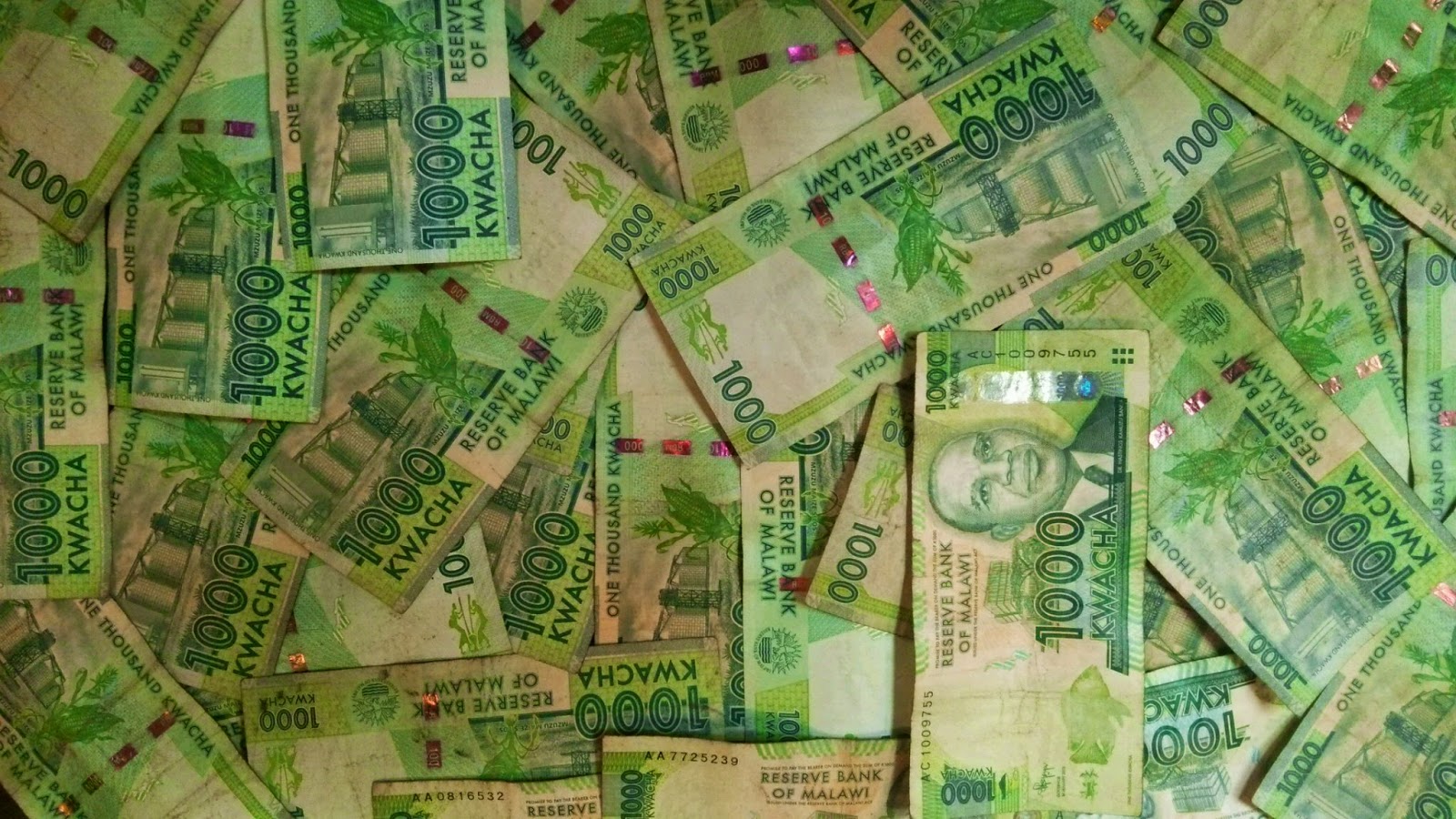 The cash-gate scandal exploded barely a year after the untimely takeover of government in April 2012 by the then Vice President of the Republic of Malawi, Joyce Banda, following the demise of Professor Bingu Wa Mutharika. In line with Malawi’s Constitution, the Vice President assumes the Presidency following the incapacitation of the incumbent President. The cash-gate scandal was a result of tampering with the government’s payment system – the infamous Integrated Financial Management and Information System (IFMIS), particurly between April and September 2013. However, there have recently been shocking revelations that there was a first phase of cash-gate between 2009 and 2012 during which time about 90 billion Malawi Kwacha (MK) went missing. This was at the peak of the reign of the late Professor Mutharika.

In a recent judgement, Tressa Senzani was slapped with a three-year jail sentence after being found guilty, on her own plea, of stealing MK 63 million in public funds. In sharp contrast, in 2006 former Minister of Education, Science and Technology, Yusuf Mwawa, was sentenced to five years imprisonment with hard labour for using public funds amounting to MK160,550 to finance his wedding reception in Malawi’s commercial city of Blantyre. In another contrasting case, a certain Thomas Phiri from Ntchisi District in central Malawi was slapped with a four-year jail sentence for stealing a goat valued at a meagre MK10,000.

Following the Senzani court ruling, the media in Malawi was awash with comments from the general public displaying their anger and disgust at what they saw as a betrayal. Surely, to a lay person these and numerous other cases raise so many disturbing and unanswered questions: What criteria do the judges use in determining sentences? What is the meaning of such sentences vis-à-vis corruption in Malawi? Obviously, court sentences in the on-going cash-gate scam are partly meant to deter would-be offenders. But can this be achieved going by the Senzani case?

Commenting on the Senzani case in response to the media frenzy, a lawyer based at the University of Malawi was quoted as saying that the sentencing of a case is at the discretion of the courts although some common factors are taken into consideration. Some of these are the offence and its prescribed judgement, circumstances of the offence and mitigating factors. In addition, there are other factors, for instance, whether or not the offender showed remorse. The lawyer in question categorically stated that Senzani showed remorse for her action and that she did not waste the court’s time by quickly pleading guilty and also repaying the money in question. However, in spite of such a clarification, the public (lay persons) have drawn their own conclusions regarding the Senzani court sentence: ‘take a gamble, steal government money in millions, use it promptly, thereafter return it and quickly plead guilty; you will surely get a lenient sentence!’

At this juncture it would be prudent to draw insights from the application of the laws in ancient times – Hammurabi’s law code in the Old Babylonian civilisation, for example. What is the legacy of this code for later civilizations? Hammurabi was not the inventor, but the promulgator of the largest collection of laws still surviving in human history. What was the ultimate aim in compiling these laws? One of the aims was to ensure that justice and fairness prevailed in the land. Were these aims fulfilled? These are some of the numerous questions worth raising in critiquing the application of Hammurabi’s laws.

One of the crucial issues worth noting is that Hammurabi’s laws promoted some degree of fairness. For instance, there was distinction between major and minor offences: minor offences usually carried lighter punishments and major offences drew stiffer punishments. However, some scholars have observed that at times there was equality within and not between social classes. This means that offenders from a particular social class enjoyed similar punishments for similar offences, but this was not the case across social classes. This is similar to recent observations that judges in modern Malawi seem to be generally considerate when meting out punishments to prominent citizens, but this is not the case with ordinary citizens: petty offences committed by the latter, such as the Thomas Phiri case noted above, are accorded stiffer punishments.

Although the underlying principle in Hammurabi’s laws was ‘an eye for an eye’ and ‘a tooth for a tooth’, and obviously this should not be encouraged in democratic and modern Malawi, there are some insights that can be drawn from the famous Hammurabi’s code, for instance, the notion of fairness in the application of the laws. It would be proper to consider the general good of the society, in this case deterring would-be offenders, in the process nipping corruption in the bud for the improved welfare of Malawians. The guiding question remains: Is the court system in Malawi creating a legacy for posterity as it is meting out punishments to offenders? Going by what is being played out in the search for justice in the cash-gate scandal and the Senzani court sentencing, a lay person wonders if the answer to this question is ‘yes’.
投稿者 Admin 時刻: 11:12 PM