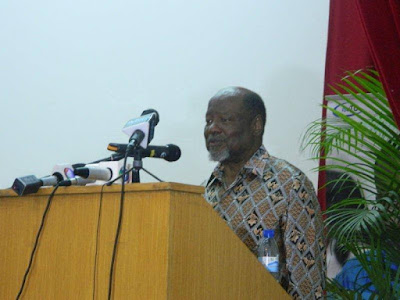 * The seminar was organized by the Working Group on the Commemoration of 40 years of Independence on November 30th, 2015 at the Institute of Transport and Communications (ISU-TC) in Maputo – Mozambique. The full text of Chissano’s speech can be found here.
投稿者 Admin 時刻: 5:15 PM