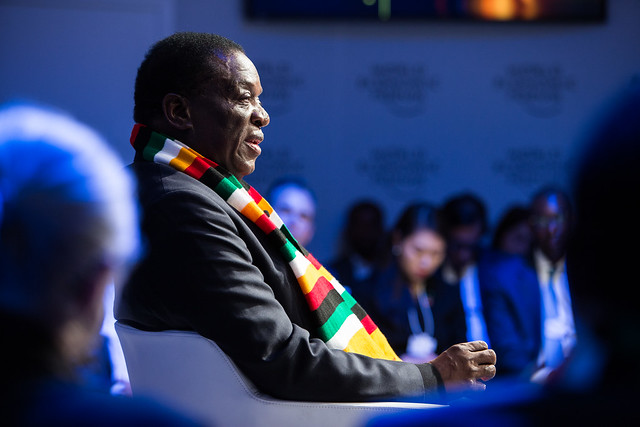 Darlington Tshuma is a PhD Candidate in the Peacebuilding Programme at Durban University of Technology, South Africa. He is a graduate of the Durban Transformational Leadership Programme and a Canon Collins scholar. He writes in his own capacity.
投稿者 Admin 時刻: 10:45 AM